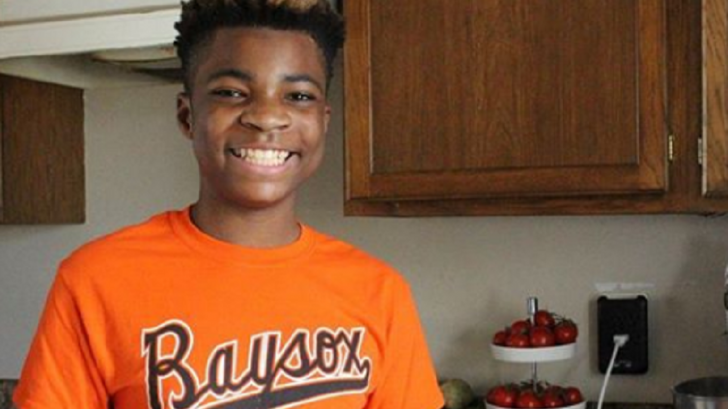 At just 13 years old, Michael Platt from Washington, DC already found his life’s mission – feeding the homeless and the hungry. He opened his business called Michael’s Desserts two years ago when he was just 11. He has always enjoyed baking even as a child and so having his own bakery was a dream come true. He offers cookies and cupcakes – the latter is his best-seller. You can get a four-pack for just $15.

But it’s not just for those who have money to pay. In fact, Michael decided on a system that works like this – for every cupcake he sells, he also gives one to the homeless. According to WJLA, he makes the batches for donation at least once a month. He told the news outlet:

“I knew that I wanted to make a business, but I knew I didn’t just want to make money, I also wanted to help people at the same time.”

In an interview with The Washington Post, Michael said:

“I always wanted to have a purpose for what I do. It’s all about helping people — not just having a purpose for yourself, but thinking about, ‘How does this touch other things?'”

He sells around 75 cupcakes a month and donates over 100 sweet treats to the homeless and the hungry. He is currently home-schooled after he suffered from severe seizures in sixth grade and was diagnosed with epilepsy. That moment changed his life. His mother, Danita Platt, also told Washington Post:

“It was a very, very difficult time. He had to stop everything he loved: gymnastics, climbing trees, diving. So that’s when he kind of threw himself into baking.”

Michael has themed cupcakes too where he chooses an important and influential figure and a “a flavor that represents them.”