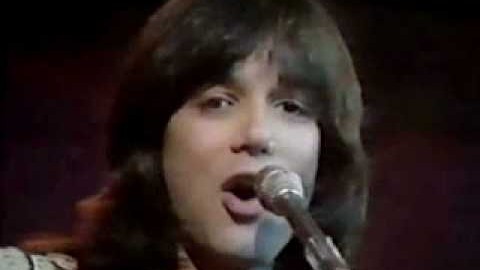 The Arrows Love Rock N Roll For Sure

Yeah we know you love rock n roll! But most likely you’ve heard the Joan Jett version. Did you know that was actually a cover song she did?

Though most people recognize that song as hers, it was actually originally done by The Arrows and we found some old footage of them singing the song. This song has been covered by numerous artists through out the years, karaoke bars included. The song was mostly written by the band’s Jake Hooker and Alan Merrill. This is a music video that first aired on Granada/ITV in 1976.