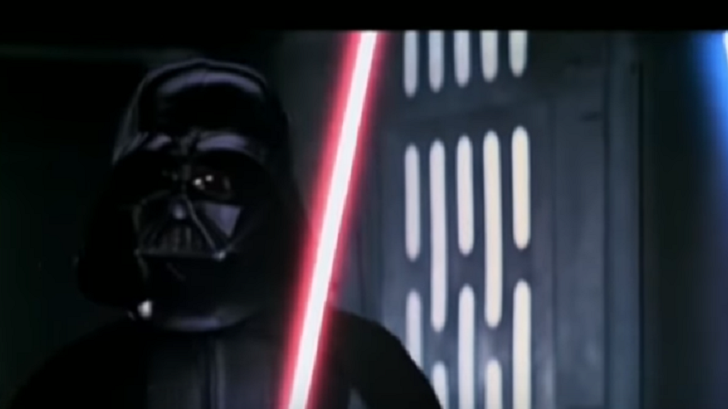 There Was Clamor Almost Everywhere

Andy Warhol once said, “They always say that time changes things but you actually have to change them yourself.” And this is pretty much what happened during the 1970s. It was the golden time for rock ‘n roll and even movies but it was also the decade when marginalized people fought for equality and protests were organized left and right against the Vietnam War.

There were other things as well, which we will list down below.

Before becoming a pop culture phenomenon, it all began with “Star Wars: Episode IV – A New Hope” and starred Mark Hamill, Harrison Ford, and Carrie Fisher. It became the highest grossing film of all time and held that title for about 7 years before it was surpassed by “E.T. the Extra-Terrestrial” in 1982.

Also known as the Munich Massacre, Palestinian terrorist group Black September disguised themselves as athletes taking part in the Summer Olympics held in Munich, Germany. All the hostages they took died.

The release of a portable cassette player changed how people listened to music. It was lightweight, easy to carry around, and was basically a gift to every music buff.

When the 110-story, 1,450-foot (442.1 m) skyscraper was completed, it became the tallest building in the world and remained as such for 25 years before the One World Trade Center was built.

The Garfield comic strip was first published in 1978. It chronicled the cat’s laziness and love for food.

Although the proposal for the first pride march happened in 1969, the actual parade was on June 28, 1970 – the anniversary for the Stonewall riots.

Founded by Steve Jobs, Steve Wozniak, and Ronald Wayne, Apple Inc. grew quickly over the years until it went public in 1980. Today, it remains a top company.

It was between 55-year-old Bobby Riggs and 29-year-old Billie Jean King. It began with Riggs publicly claiming that no woman could beat him even at his age. King won the three sets.

Also known as the Bogside Massacre, it happened in Northern Ireland. Unarmed civilians protested against the British Army and 28 of these protesters were shot by British soldiers.

Before Sony launched Walkman, vinyl records became more popular because record players were inexpensive and a lot of people could already afford them.

Before the glittery and colorful fashion trends in the ’80s, short skirts and bold prints were a thing. Thick platform shoes also became popular.

The first Earth Day was celebrated on March 21, 1970 to show support for the environment.

It was the end of an era. In 1969, John Lennon privately informed his bandmates that he was leaving but it was on April 10, 1970 when Paul McCartney publicly announced his departure.

This political scandal lasted for two years. It was found out that President Richard Nixon was involved in the cover-up of the burglary of the Democratic National Committee (DNC) headquarters. There were other abuses of power uncovered. Nixon resigned as president on August 9, 1974.

On May 4, 1970, there was a mass protest against the bombing of Cambodia by US at Kent State University in Kent, Ohio. 28 members of the Ohio National Guard shot unarmed college students – four were killed while nine were injured. Some of those who were shot were not even participating in the protest but merely observing and watching from a distance.

The first ever VCR available to the consumer market was introduced in 1972. Unlike other home video systems before it, the VCR was user-friendly. But it was still expensive and cost a few thousand dollars. Nevertheless, it allowed users to record movies or TV shows and watch it at their convenient time. They could even skip commercials, rewind and rewatch.

Everyone knows this American thriller. Based on a 1974 novel of the same name, it was a blockbuster and became the highest-grossing film of all time before Star Wars came along.

On August 16, 1977, Ginger Alden discovered The King unresponsive and lying on his bathroom floor. He was rushed to the Baptist Memorial Hospital and was pronounced dead at 3:30 p.m. He was only 42 years old.