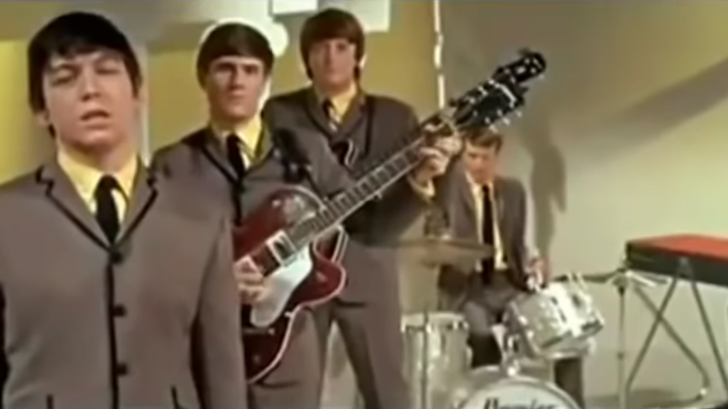 More Cool Than Any Other Boy Band At The Time

The Animals. And yes, they were absolute beasts. To be honest, I kind of prefer these guys over the Beatles. These were the true “bad” boys with hits like It’s My Life and their gangster “Please Don’t Let Me Be Misunderstood” cover.

Eric Burdon has to be one of the most underrated and overlooked rock n’ roll vocalists. Ever. Just listen to that grunge in his voice. It’s edgy, it’s raspy, and it’s as if he was trying to be metal, decades before it even existed.

In this performance, Burdon is 23 years old and has a level of soulfulness to his voice that makes him sound endlessly older – it’s like he’s been living with the weight of his encounter with New Orleans, and suddenly ‘House Of The Rising Sun’ isn’t just one of the biggest hits of 1964 anymore, it’s a testimonial.