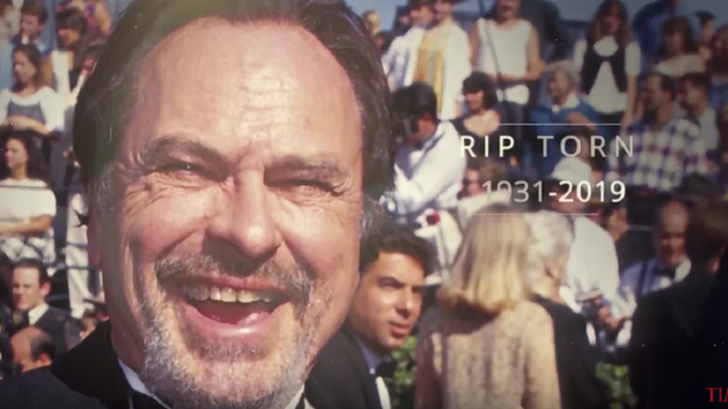 We Just Lost A Comedic Powerhouse

You may remember Rip Torn from HBO’s The Larry Sanders Show and as Chief Zed in Men in Black. On July 9, 2019, he died peacefully in his home in Lakeville, Connecticut. He was surrounded by his wife Amy Wright and his daughters, Katie Torn and Angelica Page. He was 88 years old.

Born Elmore Rual Torn Jr. on February 6, 1931, he studied acting at the University of Texas. He received six Emmy Awards nominations and he also got a nomination for an Oscar for his role in 1983’s Cross Creek. He had a prolific career in TV, the big screen, and Broadway. But that’s not to say he didn’t have his share of controversies.

While filming the 1970 drama Maidstone, he struck Norman Mailer in the head with a hammer. This led to a fight which made its way into the movie. He also filed a lawsuit against Easy Rider director Dennis Hopper and the latter was ordered by the court to pay $475,000 in compensatory damages and another $475,000 for punitive damages.

Outside of work, he had a larger-than-life persona but people remember him the most for making them laugh. Over the years, he played several memorable roles and those are proofs that Rip Torn is truly irreplaceable.