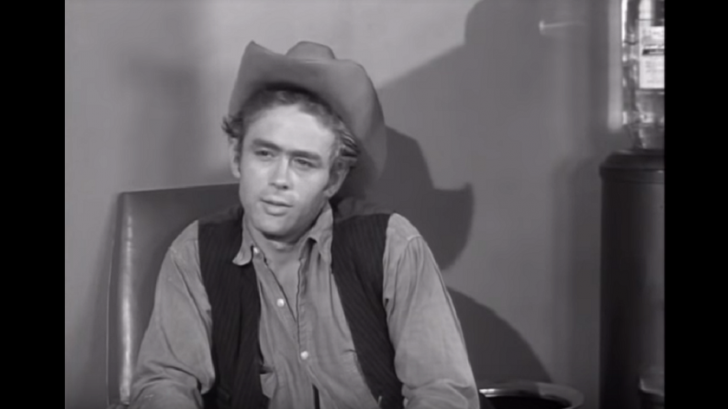 It Got People Talking

Pop culture icon James Dean whose well-known works include Rebel Without A Cause, Giant, and East of Eden, will be reborn on the silver screen 65 years after his death. He died in 1955 at the age of 24.

Dean will star in a new film “Finding Jack” via CGI, photos, and some footage. With Anton Ernst and Tati Golykh at the helm, the movie promises to feature “a realistic version of James Dean” after securing the rights to use Dean’s image.

Ernst said, “We searched high and low for the perfect character to portray the role of Rogan, which has some extreme complex character arcs, and after months of research, we decided on James Dean. We feel very honored that his family supports us and will take every precaution to ensure that his legacy as one of the most epic film stars to date is kept firmly intact. The family views this as his fourth movie, a movie he never got to make. We do not intend to let his fans down.”

As expected, this caused social media outrage with several celebrities taking to Twitter to express their anger. The controversy stemmed from two things – the fact that there’s a plethora of living actors who could play the part and whether or not this can be considered exploitation of the dead Hollywood star. Lastly, there’s also the question of what it could mean for the future of casting and films.