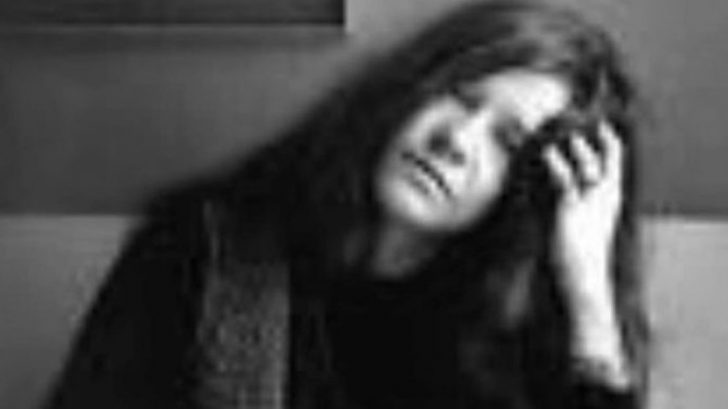 Feelin’ good was easy, Lord, when she sang the blues!

If this song was good enough for Janis and her Bobby McGee, it’s good enough for us! “Me And Bobby McGee” is an American classic, originally performed by Roger Miller and later covered by Janis Joplin in 1970, a few days before her death. Unfortunately, the song she’s best known for is one that we never got to see her perform live. Lucky for us though, Janis’ rendition of “Me And Bobby McGee” was included on her 1971 posthumous release, Pearl.

Did you know… “Me And Bobby McGee” was Janis Joplin’s only top 10 hit? Despite having taken the music world by storm and leaving behind several well known, popular recordings, her signature bluesy style always kept her off of the pop charts. After her death by heroin overdose in October 1970, “Me And Bobby McGee” immediately shot to the #1 spot on U.S. music charts, making hers the second ever song to reach the #1 spot after the artist died.

Check out this American classic and think back on your Bobby McGee! You’ll love it!