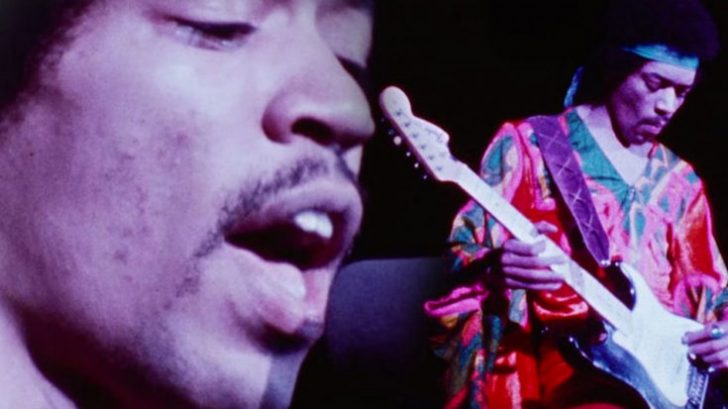 Step Into The Electric Church

On July 4, 1970 Jimi Hendrix performed before the biggest crowd of his entire career and lucky for us, it was immortalized on film.

That night, Jimi took the stage for what would be one of the last times before his death two months later and gave a critically acclaimed performance that most people consider the best he’d ever given; the real gem of the night was ‘Purple Haze’, a song that would come to sum up the legacy of such a tremendous talent.

Fun Fact: This footage comes from the soon to be released documentary of that fateful night, appropriately entitled Electric Church.

This never before seen footage features Jimi shredding his way through this classic, and to the delight of Jimi fans everywhere, it’s as clear as if you were right in front of him!

From close up shots of his hands as they played, to glimpses at how minimal Jimi’s stage setup actually was, this footage of ‘Purple Haze’ as performed on the best night of Jimi’s life is absolutely outstanding and is a proper tribute to the late guitarist if there ever was one!