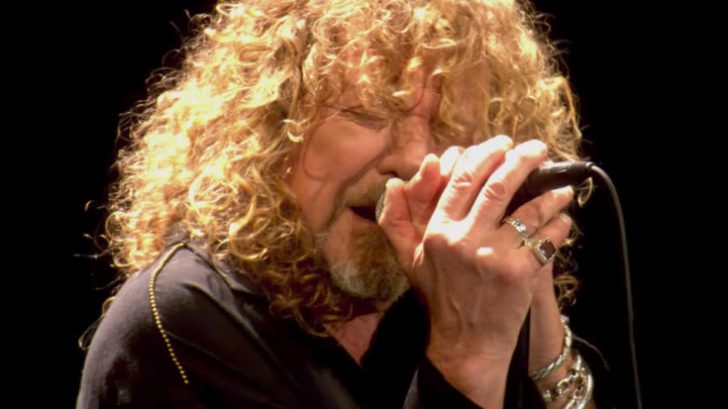 Led Zeppelin, Together For One Night Only!

Led Zeppelin did the unthinkable and reunited in 2007 for “Celebration Day”, a benefit concert to commemorate the life of music executive Ahmet Ertegun. With a live show that featured songs like the iconic ‘Black Dog’, it’s easy to see why Led Zeppelin is still, to this day, regarded as the greatest band to walk the earth.

Their energy during this performance is still the same heady brew of raw sexuality and all things rock and roll, plus that little “something extra” that you can’t quite put your finger on. At 66, Robert Plant commands the stage like no one before him or since him and flanked by legends Jimmy Page, John Paul Jones, and guest drummer Jason Bonham, he proves to be absolutely unstoppable!

We may never get to see Led Zeppelin reunite again – as it stands now, the band has no such plans. However, if this was to be the last performance in our lifetime, then we’re glad that Led Zeppelin made it a great one!