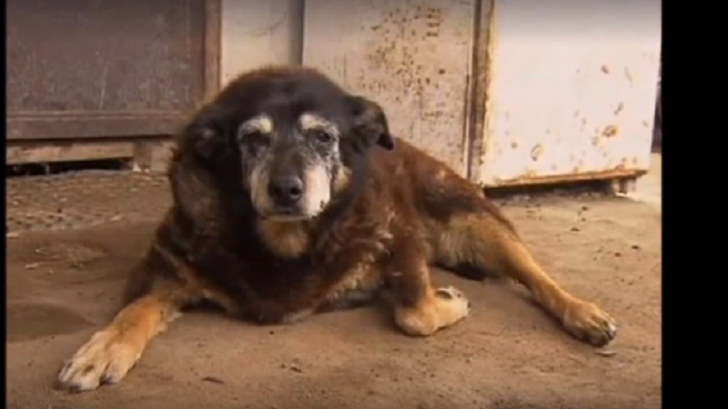 Owner Brian McLaren confirmed to The Weekly Times that the Australian dog died at 30, or over 200 in human years. He found her in her basket. He said, “She was 30 years old, she was still going along nicely last week, she was walking from the dairy to the office and growling at the cats and all that sort of thing.” Two days before her death, Maggie’s health started deteriorating. Due to old age, she was already deaf and slowly starting to lose her vision.

He continued, “She just went downhill in two days and I said yesterday morning when I went home for lunch, ‘She hasn’t got long now. I’m sad, but I’m pleased she went the way she went.”

While Maggie was considered the oldest canine in the world, her age could not exactly be verified because McLaren lost her original paperwork when she was still a puppy. Thus, the cattle-dog from Rochester in Victoria named Bluey holds the title officially from the Guinness Book of Records. Bluey was 29 years and 5 months old when he died in 1939. His owners bought him in 1910 as a puppy.