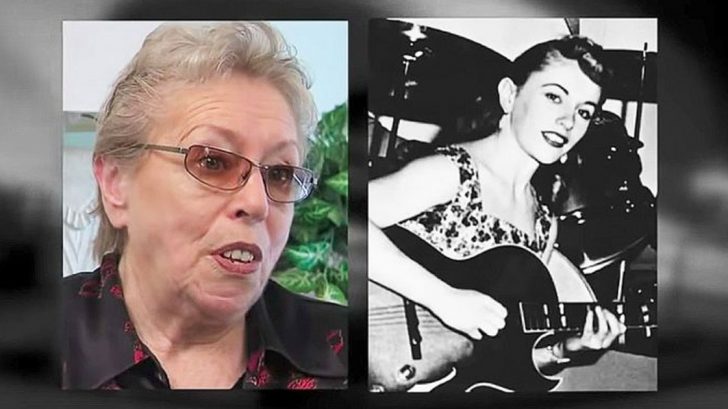 Her Name Is Carol Kaye

For those who don’t know, many recording artists will recruit ‘studio musicians’ when making their next record. This has been a common practice for decades. What you may not also know is that hundreds of those records have featured some of the same musicians. The one reason you may not know is because they are often uncredited. One such musician is the legendary Carol Kaye.

Born March 24th 1935, Carole Kaye is a studio guitarist/bassist who has played on dozens, upon dozens of iconic records written by some of the most legendary musicians ever. And this isn’t a case of “oh she made a small musical appearance” no, she was a VITAL part of almost every record she’s played on. She even came up with some of the iconic riffs/hooks to some of those songs. She is, and I am not exaggerating here, simultaneously one of the most underrated and one of the most important musicians in history.

Fun fact: You may recognize her as the woman that schooled Gene Simmons on the bass guitar!

Her list of credentials are damn-near endless. She’s done studio work with The Beach Boys, Simon & Garfunkel, Neil Young, Joe Cocker, Randy Newman, The Monkees, Frank and Nancy Sinatra, and that’s not even scratching the surface.

If you can, go and look her up. She’s criminally underrated, but she’s one of the best.