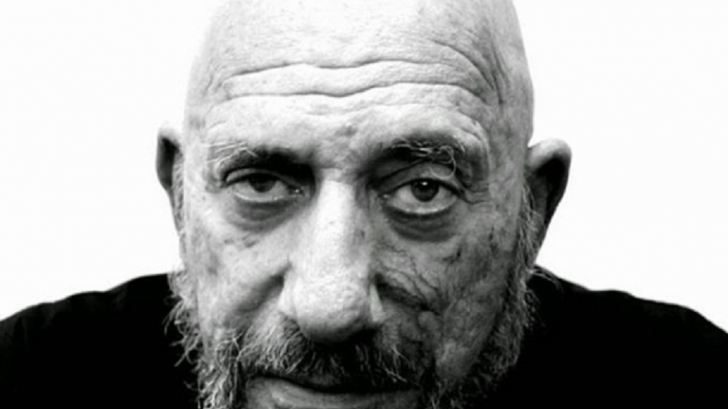 Cult figure and legendary horror actor Sid Haig passed away at 80 years old. His wife, Susan L. Oberg, took to Instagram to share the heartbreaking news. She wrote, “On Saturday, September 21, 2019, my light, my heart, my true love, my King, the other half of my soul, Sidney, passed from this realm on to the next. He has returned to the Universe, a shining star in her heavens. He was my angel, my husband, my best friend and always will be. He adored his family, his friends and his fans. This came as a shock to all of us.”

A few weeks ago, he had a fatal fall at his home in Los Angeles. He was immediately brought to the hospital. He suffered from breathing complications and a lung infection – the latter ultimately resulted to his death.

Born Sidney Eddie Mosesian, he played small parts in dozens of TV shows and movies. However, he was mostly known for his role as the psychotic clown named Captain Spaulding. He has worked with Rob Zombie in films like House of 1000 Corpses and The Devil’s Rejects.

In an interview with Australia’s Heavy magazine, Zombie revealed that he learned of Haig’s health issues during the filming for 3 From Hell. He said, “He was my friend for 20 years, and we’re talking on the phone, and he was, like, ‘I really want to do this movie, because I’m pretty sure it’s going to be the last thing I ever do’ — which is pretty heavy, to have that conversation with somebody… Then I went to visit him in the hospital, and it was pretty shocking, because he was like a skeleton. He didn’t even seem like the same person. It looked like he had aged 20 years in a year… He wasn’t doing well.”

Sid Haig is survived by his wife.

On this sad day you got to remember the good times. This photo was taken the first time me and Sid got together. It was early 2000 or perhaps even late 1999. It was at the Edith Head Costume building at Universal Studios. We were both having a good laugh at this crummy, ill-fitting clown suit. It took a few tries to get his look right, but we got there. Who knew that crazy clown would become an iconic horror figure? Certainly not the two guys in the picture. #CaptainSpaulding #sidhaig #houseof1000corpses

RIP to horror legend, our friend, Sid Haig. We will miss you, Captain. pic.twitter.com/1lNjv4F3uF

Nobody could deliver Rob Zombie dialogue quite like Sid Haig.

Let history record that just last month Sid Haig showed up for the Scares That Care charity event, flying cross country and taking care of his fans even when he was having trouble walking. He loved the horror family as much as horror loved him.@Shudder @kinky_horror pic.twitter.com/ghgro55VcY